Catharine A. MacKinnon, noted feminist and legal scholar, explores and develops her original theories and practical proposals on sexual politics and law. These discourses, originally delivered as speeches, have been brilliantly woven into a book that retains all the spontaneity and accessibility of a live presentation. MacKinnon offers a unique retrospective on the law of sexual harassment, which she designed and has worked for a decade to establish, and a prospectus on the law of pornography, which she proposes to change in the next ten years. Authentic in voice, sweeping in scope, startling in clarity, urgent, never compromised and often visionary, these discourses advance a new theory of sex inequality and imagine new possibilities for social change. Through these engaged works on issues such as rape, abortion, athletics, sexual harassment, and pornography, MacKinnon seeks feminism on its own terms, unconstrained by the limits of prior traditions. She argues that viewing gender as a matter of sameness and difference–as virtually all existing theory and law have done–covers up the reality of gender, which is a system of social hierarchy, an imposed inequality of power. She reveals a political system of male dominance and female subordination that sexualizes power for men and powerlessness for women. She analyzes the failure of organized feminism, particularly legal feminism, to alter this condition, exposing the way male supremacy gives women a survival stake in the system that destroys them. 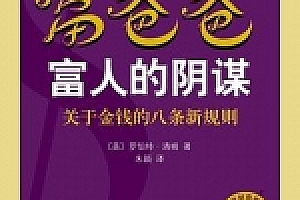 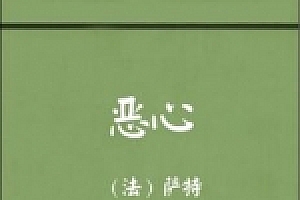 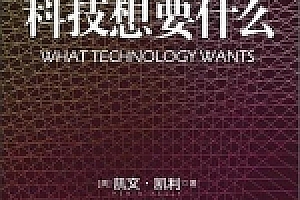 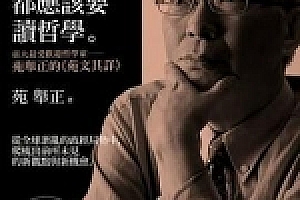 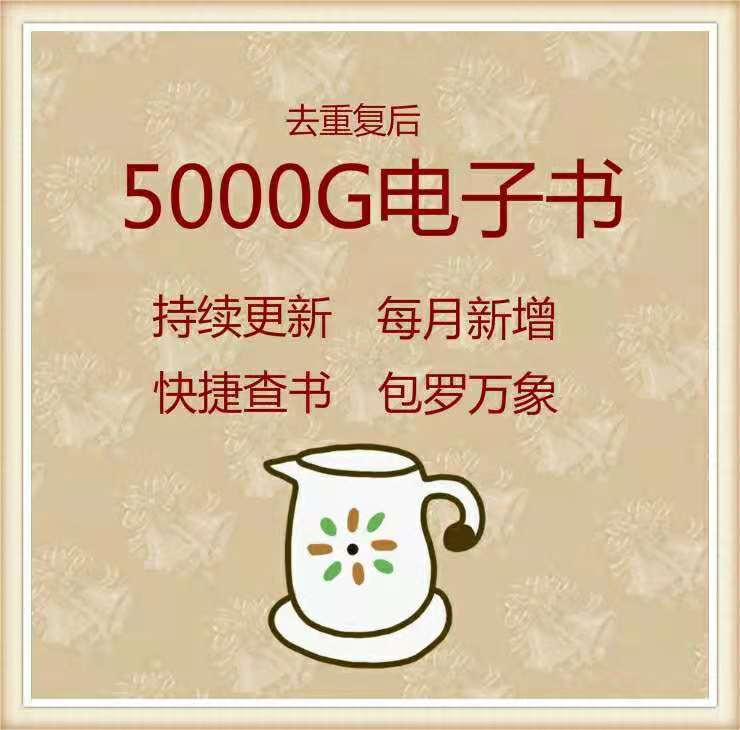