Intercourse is a book that moves through the sexed world of dominance and submission. It moves in descending circles, not in a straight line, and as in a vortex each spiral goes down deeper. Its formal model is Dante’s Inferno; its lyrical debt is to Rimbaud; the equality it envisions is rooted in the dreams of women, silent generations, pioneer voices, lone rebels, and masses who agitated, demanded, cried out, broke laws, and even begged. The begging was a substitute for retaliatory violence: doing bodily harm back to those who use or injure you. I want women to be done with begging. The public censure of women as if we are rabid because we speak without apology about the world in which we live is a strategy of threat that usually works. Men often react to women’s words – speaking and writing – as if they were acts of violence; sometimes men react to women’s words with violence. So we lower our voices. Women whisper. Women apologize. Women shut up. Women trivialize what we know. Women shrink. Women pull back. Most women have experienced enough dominance from men – control, violence, insult, contempt – that no threat seems empty. Intercourse does not say, forgive me and love me. It does not say, I forgive you, I love you. For a woman writer to thrive (or, arguably, to survive) in these current hard times, forgiveness and love must be subtext. No. I say no. Intercourse is search and assertion, passion and fury; and its form – no less than its content – deserves critical scrutiny and respect.—- PREFACE 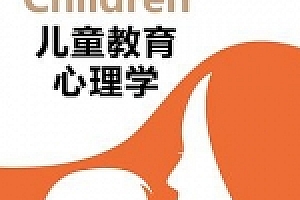 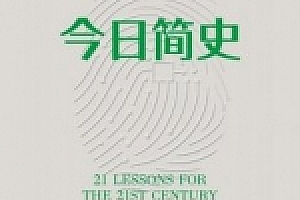 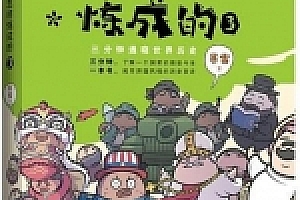